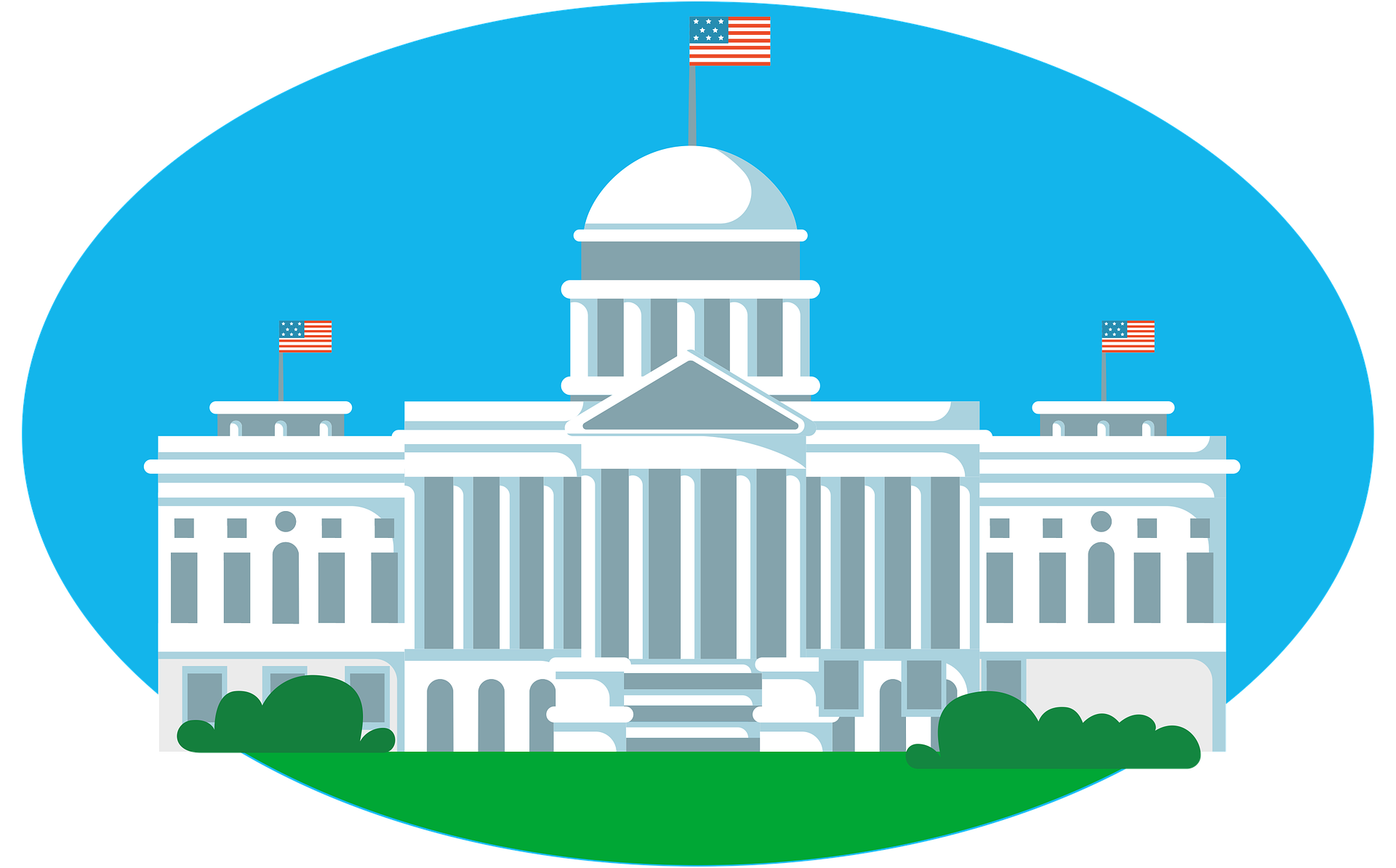 Posted at 18:03h in Insights by Jonathan Lowe

Today, the House passed their version of the Build Back Better Act. Now the bill will be debated by the Senate, and it is anyone’s guess as to what will happen there. If the Senate passes a modified version of the bill it will have to go back to the House for final approval before being sent to the President.

Bottom line: There are no guarantees that the tax provisions contained in the bill passed by the House will be in the final version of the bill.

That being said, some of the key provisions of the House-passed bill include: